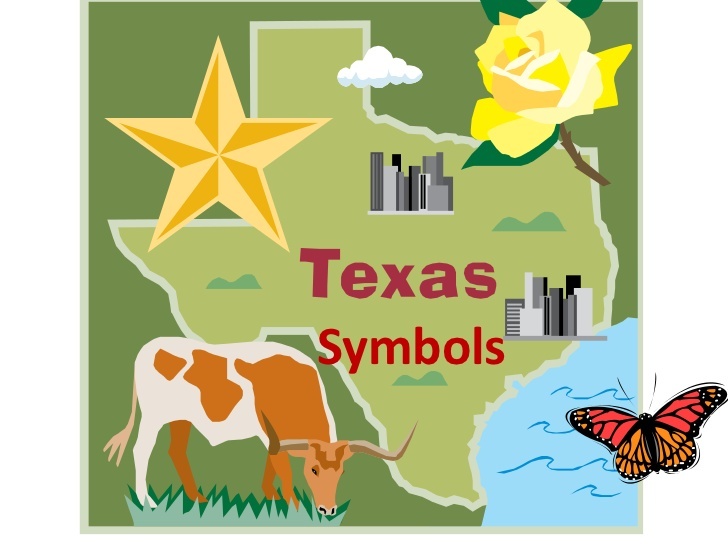 You’d expect a state as large, diverse, and proud as Texas to have more than a few iconic symbols. And boy, do we! Let’s take a look at some of our favorite state symbols and the cities and counties from which they originate. 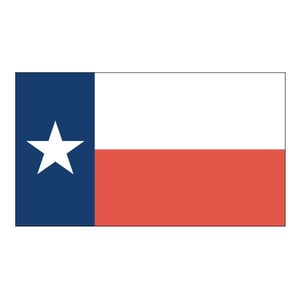 The vibrant red, white, and blue colors of the state flag represent the bravery, purity, and loyalty Texans have aspired to since its adoption in 1839. Dr. Charles B. Stewart of Montgomery County created the elegantly simple, inspirational banner to represent the citizens of the new Republic of Texas. The design features the iconic Lone Star, which is also depicted on the state seal and the U.S. mint's commemorative Texas quarter. 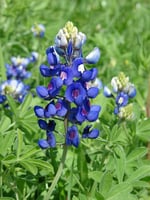 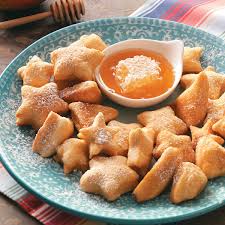 Yes, there’s even an official state pastry in Texas, although the honor is shared by sopaipilla and strudel. Delicious representations of the state’s diverse cultural heritage, these are two of the earliest pastries known to have been made in Texas. Strudel was recognized as an official state pastry of Texas between 2003 and 2005. This baked treat traces its origins back to the influence of German settlers who flocked to Texas Hill Country towns such as Fredericksburg, New Braunfels, Bergheim, and Boerne in the mid 1800s.

Sopaipilla, also officially recognized between 2003 and 2005, is a native pastry with a primary ingredient of wheat flour. The use of wheat flour in Texas can be traced as far back as 1682 in Ysleta, the oldest continuously occupied town in the state, now part of the city of El Paso. 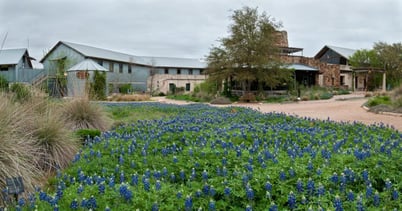 In 2006, the Center became a research department of the University of Texas in Austin. The 284-acre Wildflower Center draws more than 140,000 visitors every year to the current location, which is 10 miles southwest of downtown Austin and inside the edge of Texas Hill Country. Visitors find more than 800 species of native Texas plants in both garden and natural settings. 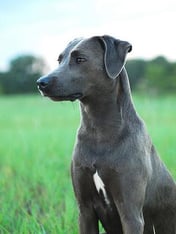 The extremely intelligent and easy-to-train Blue Lacy breed was developed in the mid 1800s by Frank, George, Edwin, and Harry Lacy of Marble Falls, Texas. The Lacy brothers reportedly used greyhound, scent-hound, and coyote stock to create this dog that possesses a strong natural herding instinct.

The sleek and smooth-coated Blue Lacy is officially recognized by the National Kennel Club and was designated the official state dog breed of Texas on June 18, 2005. 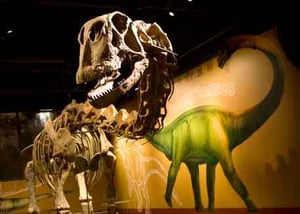 Of course, Texas boasts an official dinosaur, although not without a bit of controversy. Brachiosaur sauropod, Pleurocoelus was designated as the official state dinosaur in 1997. “But in 2007, paleontologists re-identified the bones and footprints (left in the north and central parts of Texas about 95 to 112 million years ago) as Paluxysaurus Jonesi,” explains State Symbols USA.

In 2009, a resolution was passed to change the name of the state dinosaur to Paluxysaurus Jonesi. The 70-foot-long, 20-ton creature is named for the town of Paluxy in Hood County and for the Paluxy River, both of which are close to the Jones Ranch site in central Texas near Glen Rose where the fossils of this species were discovered.