The Legacy of Bluebonnets in Texas 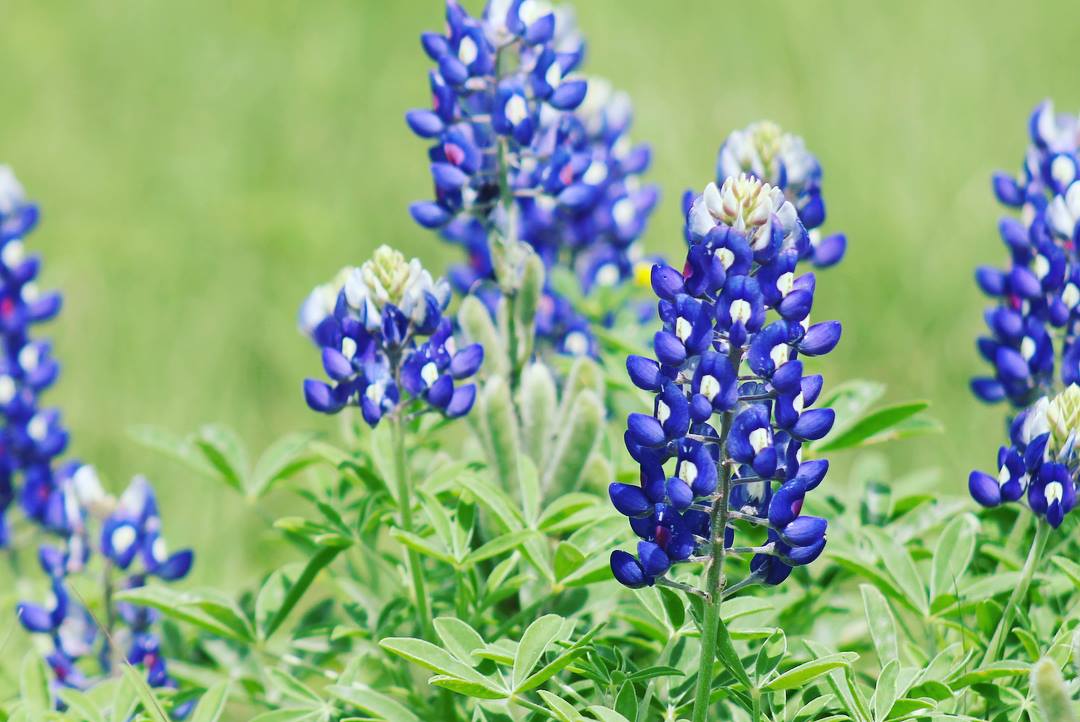 Drive anywhere between North Central Texas and Mexico in early spring, and you’re likely to see a plethora of bluebonnets. The flower is considered so special that in 1901 the twenty-seventh Texas Legislature adopted it as the state flower.

It was in 1917, shortly after the Texas Highway Department first formed, that workers began to notice the wildflowers that sprung up along roadside cuts and fills. It was appealing enough that in 1932, the department hired a landscape architect by the name of Jac Gubbels to preserve and encourage the wildflowers and other plants native to Texas. As part of the process, the Department stopped mowing, unless it was essential for safety, during spring and early summer wildflower season. The practice was so effective that it is still in place today. In addition, the Texas Department of Transportation sows approximately 30,000 pounds of wildflower seed each year.

Historian Jack Maguire once said that bluebonnets were not only the state flower, but also a kind of floral trademark. He compared them other to iconic symbols of Texas, like Stetson hats and cowboy boots.

Today, just as Texans have done for generations, families from all over snap pictures of one another standing in fields of bluebonnets. 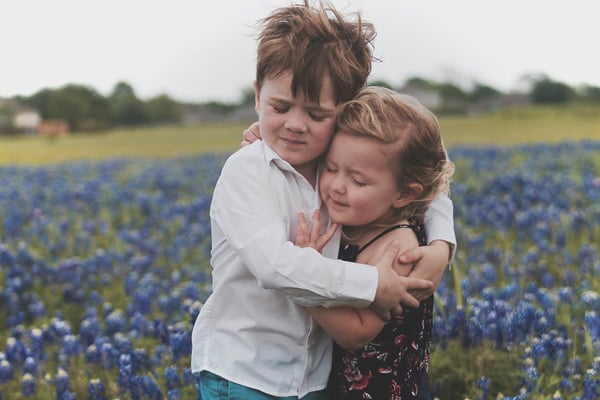 The Texas Legislature took up the issue of bluebonnets again in 1997 by naming Ennis the “Texas Bluebonnet Trail” and “Official Bluebonnet City of Texas.” It’s easy to imagine more than one town unhappy about being passed over for the honor. Still, every April, nearly 100,000 people make their way to Ennis to experience the Ennis Bluebonnet Trails Festival and see for themselves 40 miles of roadside covered with wildflowers.

However, there was another distinction bestowed upon a Texas city when Chappell Hill earned the honor of hosting the “Official State of Texas Bluebonnet Festival.” Located halfway between Houston and Austin, the town considers itself smack-dab in the middle of bluebonnet country and is proud of the role it plays in promoting the state flower.

If there is any organization that can help one understand the brilliant life cycle of the bluebonnet, it is the internationally recognized botanic garden named after the wife of the 36th president of the United States. According to the organization, germination is key. Bluebonnets germinate each fall and benefit tremendously from rainfall. Any snow that falls helps to insulate the plants. By mid to late April, the bluebonnets peak. Somewhere around mid May, they form a seedpod — green at first, then yellow and finally brown. It is sometime between the yellow and brown phase that the pod matures, pops open and releases small, hard seeds. There are those who claim they can hear the sounds of them popping open. For everything you need to know about the state flower, you can visit the wildflower center in Austin. 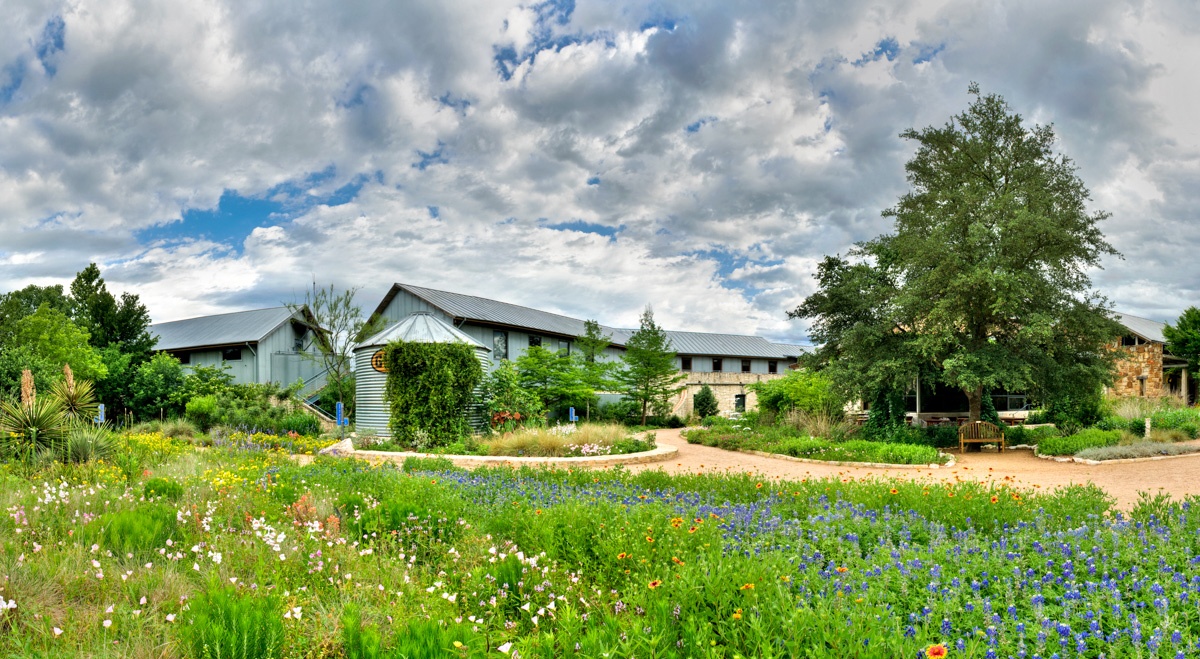 Other Fast Facts About Bluebonnets

Finally, the pink bluebonnet can be found along the river just south of the Alamo Mission. Legend has it that the flowers were once white but took on the color of blood following that awful 13-day period in 1836 when so many proud Texans gave their lives in the battle for independence. 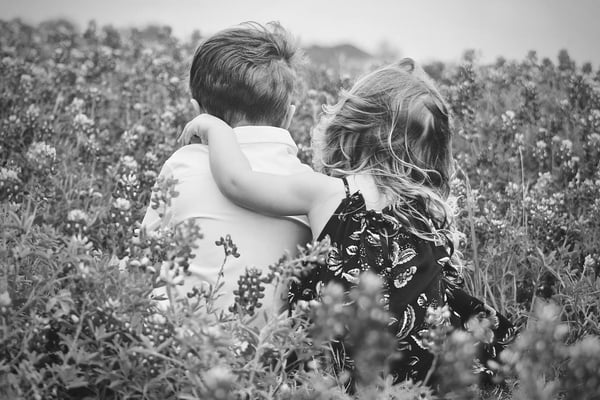